Have you ever bought something only because it was ‘designer’ regardless of practicality or cost? Do you faithfully attend the various furniture fairs around the world from Milan to Shanghai? Do you have a favourite designer? Do words like Icon, Blueprint and Wallpaper mean more to you than a random string of nouns? If so, then welcome to The Cult of Design. 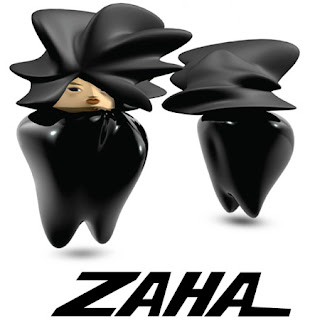 Sometimes we love designers more than their designs, a designer involves personality, character and presence, something which could be in some cases more peculiar or stringer than their actual work. Olivia Lee who is graduating this weeks from London’s Central Saint Martin pays homage to those who might have influenced her in her school years. Design Dolls, is a limited edition set of 3 figurines of famous designers, right now featuring Zaha Hadid, Jaime Hayon and Karim Rashid.

Olivia certainly used this project as her graduating project, It came to her from the observation that increasingly today, designer personalities are quite literally become synonymous with the objects they design. 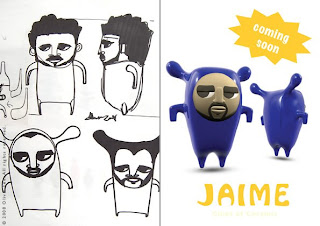 She studied the visual characteristics and distinct personalities of the designers as well as their products, and wondered what would happen if she merged these two entities together.

What would happen if the designer became a product? How would that differ from the designer being closely associated with the product? Would the designers appreciate such a project? And what implications would their varied reactions have in relation to the culture of design? 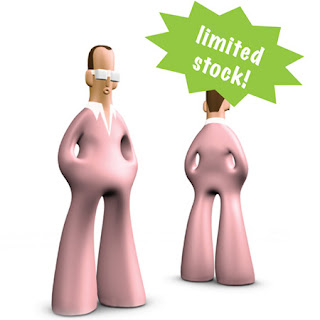 *In her own words:
The project started of as quite an introspective one and was born when I realised that I had a very well-organised collection of brochures and material from design festivals, I had massive collection of photographs of pure furniture and I faithfully attended design lectures as well as I could. I started to wonder if maybe I was a little weird, obsessive and if other people like me existed.

The process involved carefully studying the aesthetics of the designerâ€™s work as well as their public persona. What is interesting is that without having to consult them, I only needed a search engine and the College library to do my research which goes to show how accessible their personalities and work are. 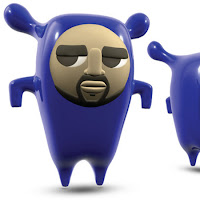 The most challenging aspect of executing these figures was finding the right balance between the figurative caricature of the designers and the references to their objects. But it was also very fun finding the links, for example between Zaha Hadidâ€™s FLOW vases and her love for weary Issey Miyake coats and black dresses. 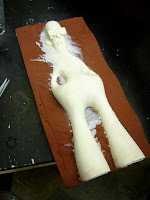 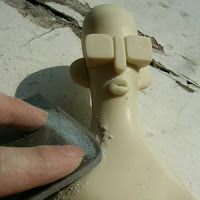 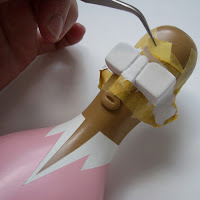 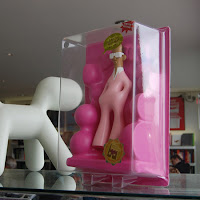