Bechira Sorin is a graphic/multimedia designer, at his 30 years some might consider him a veteran of the graphic design world, judging by his work, he’s one of the most skilled person we have seen in the use of photoshop. He is a graduated from the Fine Arts Faculty from Timisoara, and currently acts as an art director at X3 Studios. 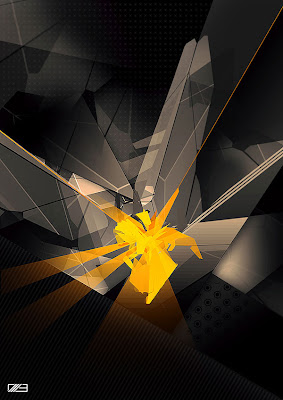 His first approach with the digital world goes back to 1994 when he joined a computer programming oriented high school in his homeland Romania, something which later developed by joining the Arts Faculty of is hometown around 2002. 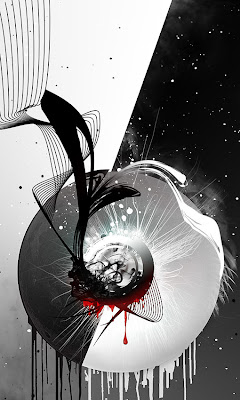 In the last 8 years he has been experimenting and working on every field of visual communication: digital mattepainting, vfx, graphic design, illustration, typography, combining traditional techniques with digital ones. 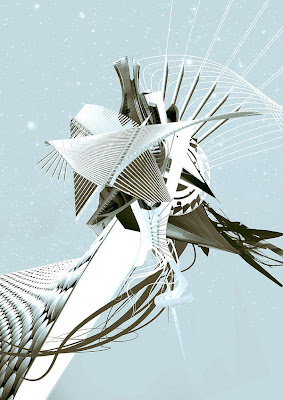 When i look at his work some of it reminds me of my Heavy Metal Magazines of the early 90’s (which were confiscated to me back in my days at high school, guess since then i showed interest for graphical art which is out of the “establishment”) and at the same time makes me wonder with his use of the graphical expression and creativity. We think his body of work is exciting and wanted to share it with you…hey! hold on, another featured artist from eastern europe in this blog?? something big might be cooking over there! 😉