This tequila article is published originally in ESCAPES magazine #7, of which I am the Editor in Chief. The article is written by my colleague Cristina, agave photographs are by LA76.

There are as many legends of Mexico as there are Mexicans and lovers of this beautiful and rich country. There is one legend though, that we all have in common and love to share with the world: the story of the legendary spirit, tequila. This is how it goes. 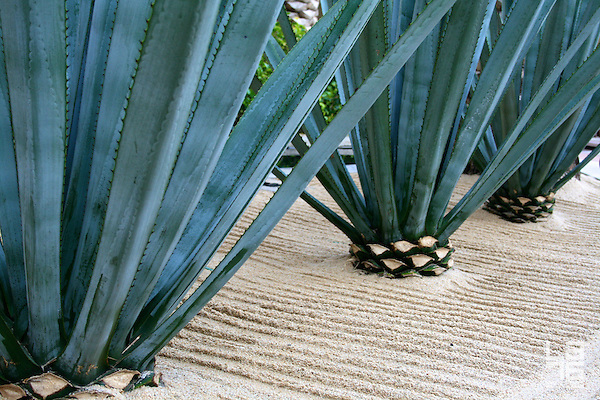 Many centuries ago in Mexico, there was a big thunderstorm and a lightning hit an agave plant field, burning them down to their core. Once the storm had passed, a soft and sweet smell lingered and people discovered a syrup-like liquid within the agave’s core. Someone tasted the liquid and enjoyed it, and then stored it later. He set it aside and over time saw that there was thick foam on it. After ditching the foam, the liquid had developed a richer and stronger flavor, and he drank it. Legend says it changed his personality, which led the people to believe that it was a gift from the goddess Mayahuel, a symbol of ancient fertility and drunkenness. This drink was then reserved for the lords and priests for use in different religious events and festivities. Later, after the Spaniards conquered Mexico, they decided to distill the drink and it came to be called aguardiente, in a little town in New Galicia (later called Jalisco). Local producers of the area continued to refine, age and produce the drink, increasing its popularity, and it began to be known for its birthplace’s name, Tequila. 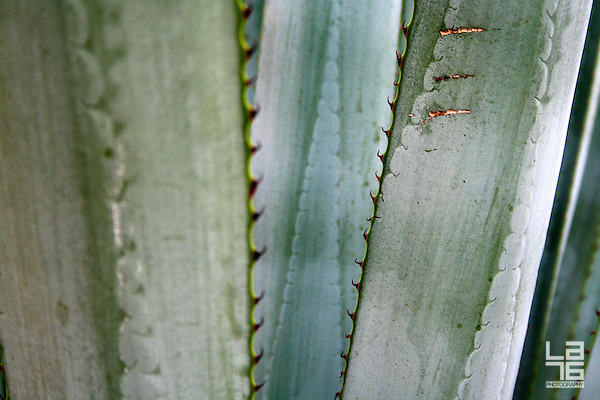 The alluring fragrance of tequila has seduced many over the years, and countless love songs and heartbreaking poems have been written inspired by this unique drink. But what makes it so popular and such an icon of the Mexican culture? It is said that during the Independence War, Mexican Revolution and many other battles, Tequila was the drink of choice of the men. Tradition grew as to celebrate victories with it… and over time, it became a drink of celebration for all Mexican festivities. Probably, and because of this tradition, no other word is so intimately associated with fiestas, traditions, colors, flavors… and Mexico itself. 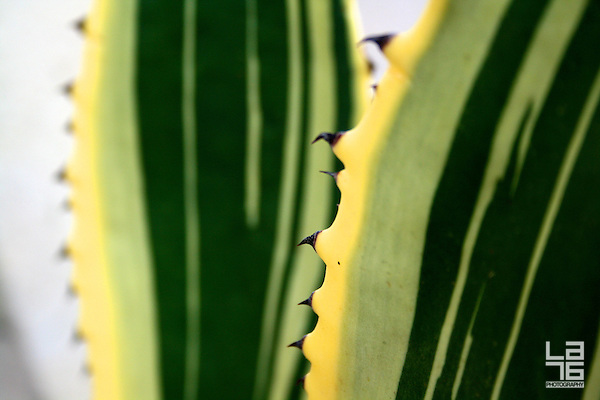 This much appreciated drink is distinguished by its production and aging process, its region and the choice of plant from which it comes. In order to be tequila, it must be distilled from Agave Tequilana Weber Variedad Azul (blue agave), as it is the variety of agave suited for its production within some municipalities of the designated tequila area: Jalisco, Guanajuato, Michoacan, Tamaulipas and Nayarit. Its production begins with the harvesting of the best agave plants. Only its core can be used to produce the drink. After boiling, fermenting and distilling the plant, and depending on the type of tequila that is desired, it is stored in different barrels for fixed times to give tequila its distinguishing flavor.

Although basically there are two categories of tequila, the industry has created different varieties to please all palates, these being the most commonly known:

Both white and young tequila tend to be harsher and bold in flavors, while the rested and (ultra) aged varieties offer a smoother and more complex flavor. 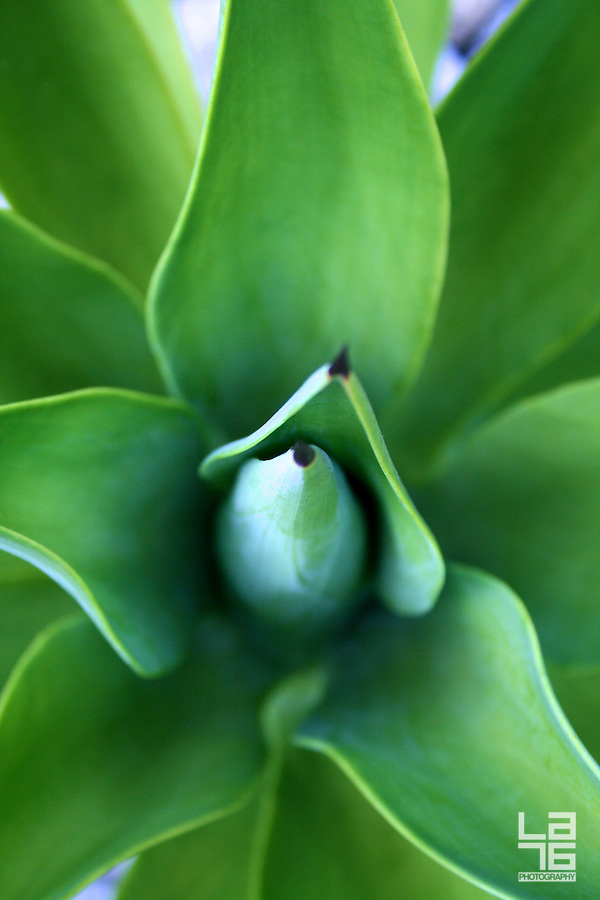 There are probably four elements or traditions that unquestionably relate to tequila: a caballito, a classic small glass used to drink it. It is said that years ago, landlords would go out to the fields with a jug of tequila and a lamb horn cut into a v-shaped glass into which the tequila was poured as to drink it fast and straight, while riding the caballito (while horseback riding). Another tradition is to drink it with salt and lemon, to smooth tequila’s artisanal strong flavor.  There is also the Sangrita, an original drink from Chapala, Jalisco, that used to be the perfect tequila companion, originally made with oranges, salt and chili but throughout the decades, the recipe has evolved and it is now commonly found made with tomatoes. And probably the most iconic element associated with tequila is the Margarita, a fresh and sizzling drink that, rumor has it, began in Acapulco when socialite Margarita Sames was experimenting in its hacienda’s bar for a drink that would refresh her invitees in a hot evening. She ended up mixing lime juice with tequila and triple sec, served it in a salt-rimed glass and well… the rest is history.

Drinking tequila is a feast for all senses: from admiring its shiny colors to smelling the oak in which it was aged and tasting the sweet caramel or spices sometimes used. This drink is greatly appreciated in Mexico and other countries, as it is a gift from Mexico’s ancestors to the world. 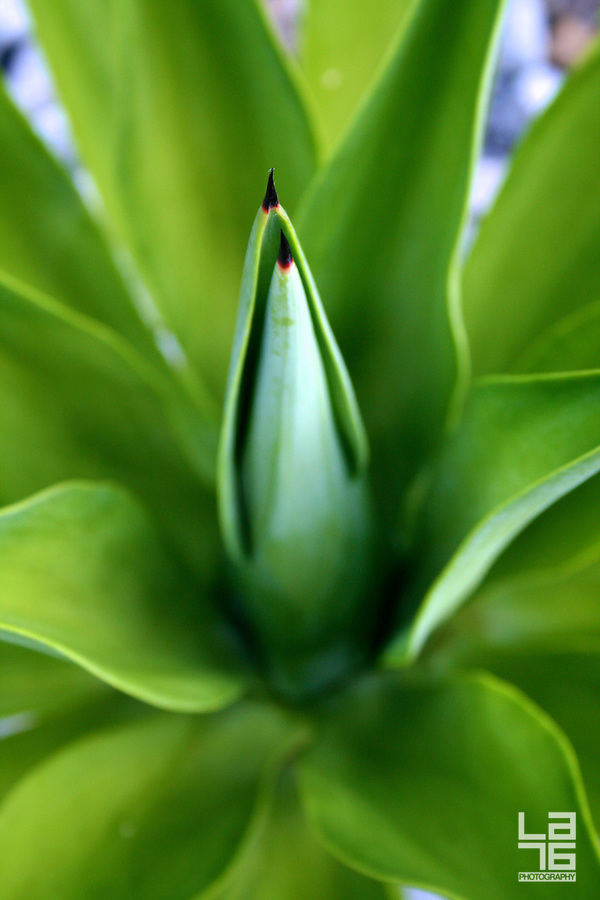