Around October 31 and November 1, a lot of people tend to get nationalistic in Mexico regarding the difference between the celebrations of the Day of the Dead (el DÃ­a de los Muertos) and Halloween. But what if I tell you how popular is these days to set up an offering altar for the day of the dead in the States?

It is widely known mexicans make fun of dead in every opportunity they have. And it is also said that â€œchicanoâ€ community allies with dead to laugh of â€œgringosâ€, but in the markets, in the offerings, in the stores and department stores across Mexico a ghost always floats: the ghost of Halloween.

Both the Day of the Dead and Halloween have common origins but very different social functions. To be able to analyze it without prejudices we will have to know first the history behind both holidays, and how these have transformed through the years. 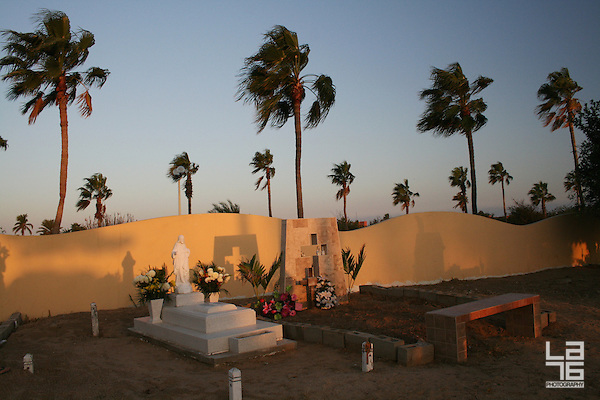 Almost without exception, Mexicans (and a lots of foreigners as well) think that DÃ­a de los Muertos is a pure Mexican tradition that should remain intact, far from Halloween, trying to forget the old and ancient relationship between Mexico and the States. Some come, some go, merchandise and ideas move on both territories, as an untraceable quantity of signs that make the imaginary collective even more complex.

Halloween is a holiday that surfaced as we know it today in the United States, and today is related with plenty of commercial activity: massive costume sales, candies, horror movies and any other kind of exotic and dark paraphernalia related to death and â€œthe world of the deadâ€. However, itâ€™s origins trace back to the Celts and Druids (in France, Ireland, The U.K. and part of Spain), who in the last days of October (Oct 31 to Nov 2), celebrated â€œSamhainâ€ or the end of the summer and the start of winter, a time of the year related back then to the dead of people due to cold weather.

Halloween shares dates with â€œDÃ­a de los Muertosâ€, because it was believed that in these dates the boundaries between live and dead blurred. Spirits wandered, and the entrances of houses had vegetables carved with scary faces to keep away the bad spirits. Because of tradition, people visited each house in the community and gave away food in exchange of praying for the souls. Streets used to get filled with candles to guide good spirits, and the people used costumes to disguise from the evil spirits. 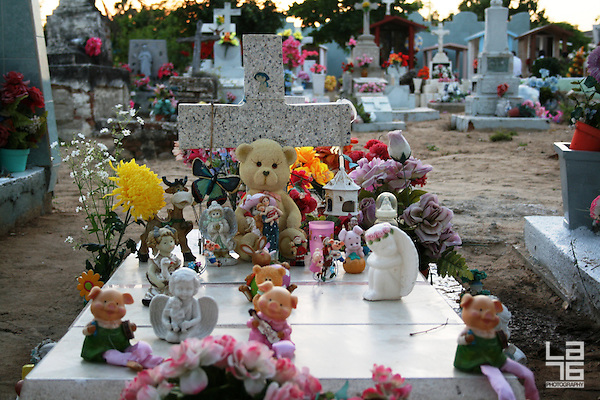 Christians, always syncretic, grouped Samhain and started to call it â€œAll Hallowâ€™s Eveâ€ or â€œAll Saints Eveâ€, where a mass service was given in honor of the dead. Popular culture in The United Kingdom and Ireland continued the tradition to celebrate Halloweâ€™en on the night of October 31st, and here is where a lot of legendsâ€™ manners and traditions surfaced: the carved pumpkins, the costume and the famous â€œtrick or treatâ€. Time after, this tradition traveled over the Atlantic and not only settled but flourished in the States.

Now getting back to Mexico, where the cult of the death is one of itâ€™s more cultural characteristics. Origins go back to pre-columbian era, where in the ancient Mexican beliefs, the soul of men was immortal, and depending on which way the person died, they would go to specific places of the underworld (Omeyocan- for those killed in combat; Tlallocan- for the water-related dead; Mictlan- for those dead by natural causes). Those died by natural cause, had to travel a long 4 year journey to Mictlan. They where buried with a dog to be their companion in the trip and most of their belongings, useful for the long journey to Mictlan.

In the 10th month, ancient Mexicans celebrated â€œUeymicaihuitlâ€, when they remembered the dead. When the Spaniard Colonization arrived, Cristianism again applied its very own syncretism to this festivity, transforming it into â€œDÃ­a de los Muertosâ€, on November 1st and 2nd, together with the â€œDÃ­a de Todos los Santosâ€. 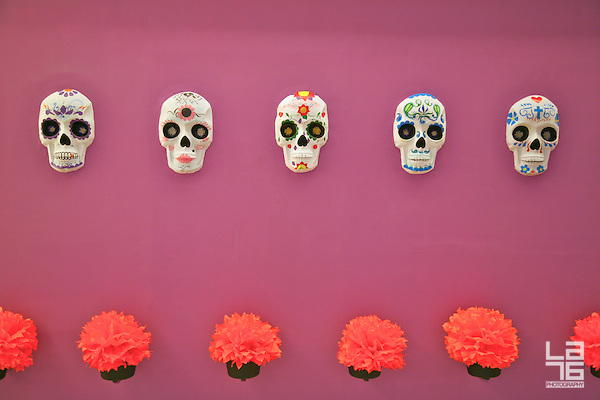 Today â€œDÃ­a de los Muertosâ€ is not an exclusive religious celebration, even completely non-religious groups set up offerings and altars to remember the dead. And letâ€™s keep in mind that in Mexico each element of the altar has a symbolic and specific function: Candles- to guide the dead; Cempasuchitl flower- to symbolize light and glory; â€œPan de Muertoâ€ (Traditional sweet bread of Dia de los Muertos)- food and to remember the corporal remains; and Copal- to indicate solemnity and the openness to the mystic world.

Reality is Mexican traditions for the Day of the Dead and Halloween have merged because of globalization and intercultural exchange. For many, one represent resistance and the other dominance. However, Mexican offerings integrate more and more Halloween elements; media and marketing have done the same. Globalization and Halloween undermine the ancient Mexican cultural heritage? We don’t believe that, and at the same time we donâ€™t consider them that antagonistic. Both are different forms of showing tribute and respect to death and the dead; they both celebrate the only possible certainty of humans: Death. 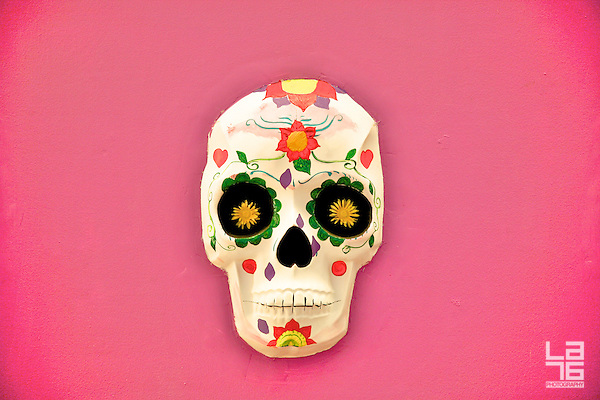 Ironic or not, every year it is more and more common to see traditional â€œDÃ­a de los Muertosâ€ offerings in the United States. Both celebrations complement each other. More pumpkins in Mexico and more â€œPan de Muertoâ€ in California. And while Mexicans are the ones who take away their traditions, these are not rare to get popular like tacos, mariachi, and so on… Traditions are open to time: they generate new aesthetics with orange and purple colors, paper decorations and costume parties with tequila. Popular culture is alive, and thatâ€™s why it constantly changes.