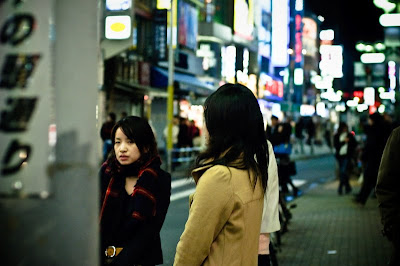 Nope, is not the name of your latest favorite pop band, i mean architecture office; the New Urban Architects are people who are reshaping our cities faster than any urban plan has ever before:

Our cities today are relics from a time before the Internet. Services and infrastructure, created and operated by the government, are centrally managed, non-participatory and closed. And while this was once the best (and only) way for cities to operate, today it leads to a system that is inefficient, increasingly expensive to maintain, and slow to change. 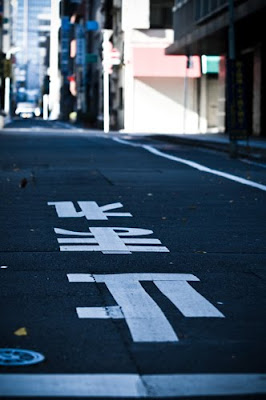 Jack Dorsey, who came up with the initial idea for Twitter and co-founded the company often talks about his fascination with cities, mass transit, and bike messengers. He says it was this fascination that led to the inspiration for Twitter. 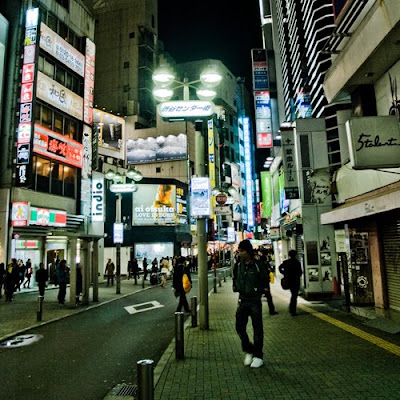 Dennis Crowley, the founder of Dodgeball and Foursquare, shares that fascination. When I first talked to him about Foursquare, he told me that he “tries to build things that make cities easier to use”.

What is needed right now is a new type of city: a city that is like the Internet in its openness, participation, distributed nature and rapid, organic evolution – a city that is not centrally operated, but that is created, operated and improved upon by all – a DIY City.

Steven Johnson’s co-founder of Outside.in is John Geraci. John is now running an incubator for entrepreneurs that want to reinvent how cities and urban governments work called DIYCity. 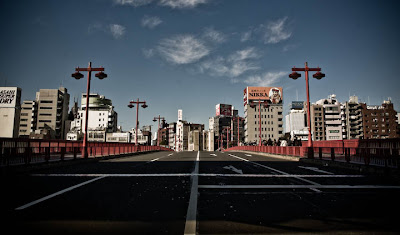 These and many others are our new urban architects. People who resembles me to parkour practicants, they make the city easier to navigate with new tools and based on the old expired structure we know as “cities”. I must say unfortunately traditional roles of urban planning and architecture are still important to our cities. They are and will continue to be. But there is something new afoot in urban life. And it starts with the mobile phone, a computer in our pocket or purse, that is with us at all times. 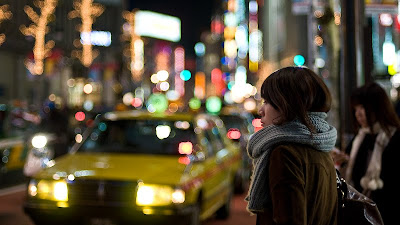 *images by Lluis Gerard, used under a CC license