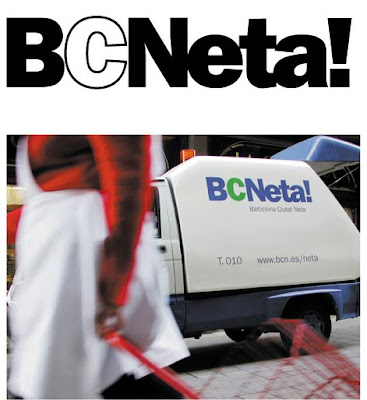 If you have visited, lived, or loved the city of Barcelona in the last 30 years, you surely know Mario Eskenazi… or at least by sight 😉

Mario Eskenazi is a designer who has designed a generous amount of the graphic identity of the city, images that you see everyday when you walk around Barcelona. Eskenazi born in Buenos Aires (Argentina) is an Architect by formation, he was part of the design team for the TV station Canal 10 TV (Argentina). In 1971 moves to Spain, where he has been teacher at the School of Architecture of Las Palmas de Gran Canaria (1973-1974) and from 1975 until 1999 gave design classes at the EINA. 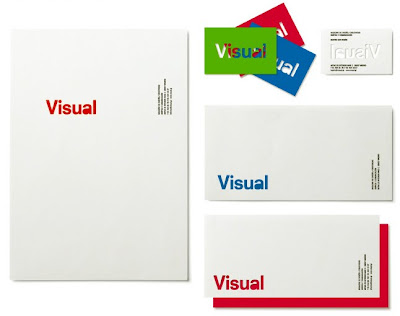 Mario likes to say that he will never retire and that he prefers to work with friends than big corporate clients. But to be honest his fidelity to some brands falls into the anthological; is the case of his works for Paidos editorial, Tragaluz Group the Sabadell Bank or Evax with whom he has been collaborating for couple of decades.

Eskenazi arrived to Barcelona by casualty, more than 30 years ago when he finished his architecture studies in Cordoba (Argentina), started to work in the University TV station, then the military governments arrived and he had to choose: move to Buenos Aires or to Europe. While he admired the european art and creativity he also hated “porteÃ±os” (people from Buenos Aires), so he has “no other chance” than move to London (city that he declares himself a big fan). 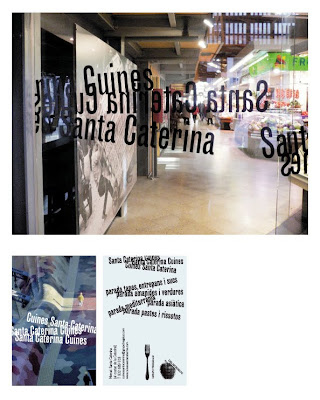 But before arriving to London he stopped in Madrid, and the money he carried with him didn’t lasted long there, then he took a job in the Architecture studio of Juan Manuel Ruiz de la Prada (Canary Islands), where they were looking for a “south american architect”; after 2 years he wanted to get back in track on his way to London, visiting previously Paris and Milano but he never felt comfortable in any of this cities, ad then in a visit to Barcelona, he got a job at the studio of America Sanchez. 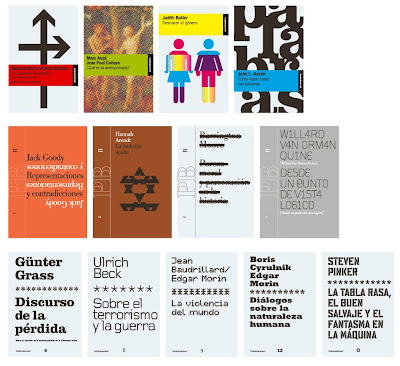 After some time he started working in marketing agencies but was the work he did for Banca Catalana that allowed him to get other clients and setup his own studio in 1979. He says the secret of this “marriages” is to always try to work with people he gets along previously, and not the other way around: “…This is the only way to have the freedom and trust that we like from the clients…” 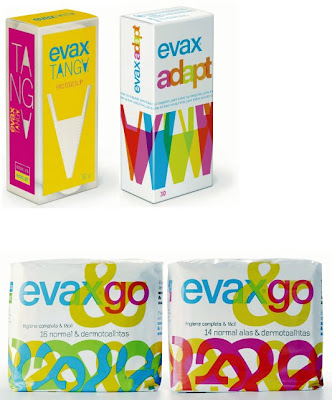 Despite he never had the intention of living in Barcelona, he has been there for more than 3 decades now. As he says “an obvious proof of love”. As he mentions, the city allows him a quality of life he could hardly get somewhere else, “…like going to the beach at least a bit every day!…” Thats because of the Mediterranean lifestyle that also influence the profession in Barcelona, and allows to create those personal bonds with the clientele and at the same time earn a decent living. 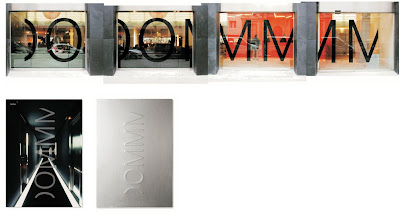 Mario is member of the AGI (International Graphic Aliance) since 1997. 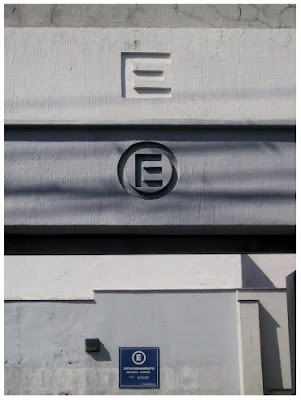