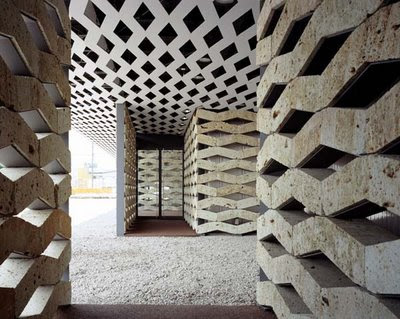 Although the debate about ORNAMENT in contemporary architecture and design is a bit more complex than what we will mention here, i wanted to share this combination of works by different offices plus an extract of a text by Oliver Domeisen included in DETAIL magazine (nov-dec 2008). Hope you like it and makes u start thinking about this concept in today’s art, design and architecture fields:

There never actually may have been a singular notion of ornament. We have to understand that historically most concepts of ornament were circumscribed in times of crisis, which indelibly tainted their outlook. 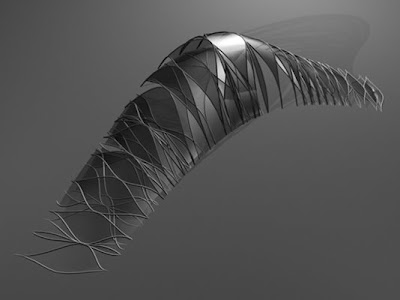 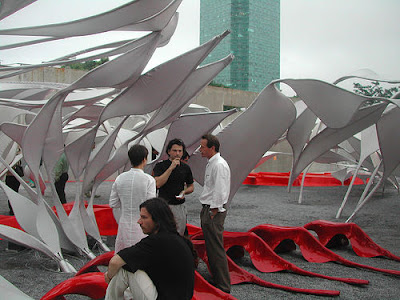 If we cast our eye over the architectural ornaments produced across diverse historical periods and geographical cultures, we can detect certain commonalities. Ornament most commonly occurs in the margins and between things. There can either highlight or disguise a joint. At the same time, ornament serves as a frame, surrounding doors and windows, it negotiates between inside and outside or, as in a picture frame, between reality and fiction. 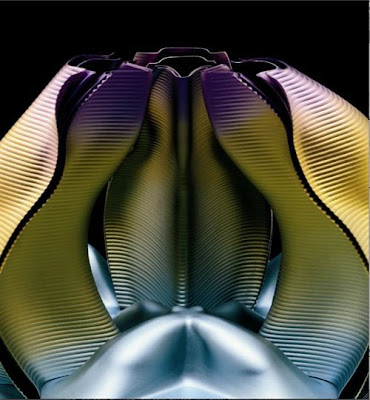 While ornament here acts as a form of containment, it also allows for the contained to connect to a variety of contextual elements, physically and symbolically. Ornament is always a method of translation; it can absorb anything from plants, human bodies and animal parts to militaria, geometric patterns, heraldry and text, and adapt them to the architectural idiom through material transubstantiation, chromatic rephrasing, rescaling or flattening. 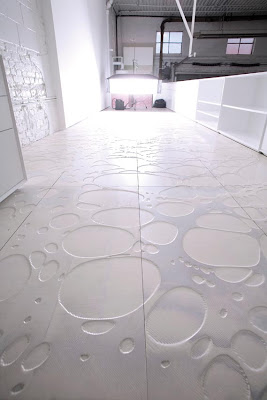 Ornament often implies dynamic forces, such as movement or growth, that are not present in the tectonic make-up of a structure. These can appear expansive as in directional linear motifs and the radial expansion of surface ornament, or as intricate convulsions that determine the internal coherence of self-contained ornamental objects. 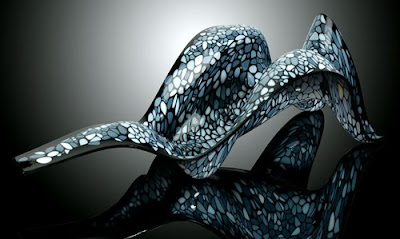 Frequently, ornamental motifs are derived from nature precisely for that reason: to instill life into the inert matter of architecture by emulating nature’s growth, balance and dynamism. Ornament is never “the real thing”. 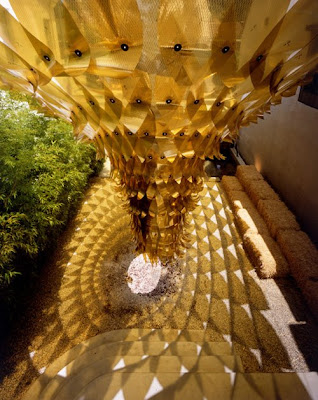 The distribution of real objects for aesthetic purposes belongs to the realm of decoration, following the rules of “decorum” (fashion, propriety) rather than those of “ornamentum”. 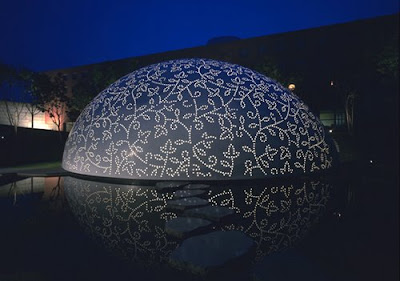 As an image of combination, ornamental transformations often result in the creation of hybrids, fantastical beasts and monsters, making ornament the home of metamorphosis, transgression and animation. 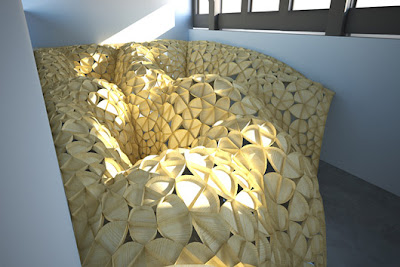 Ornament is not truth.

It favors mimesis, deception, illusion and, most important, pleasure and beauty, which render utility acceptable and entertain the eye as well as the mind. 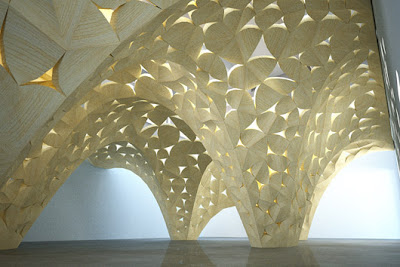