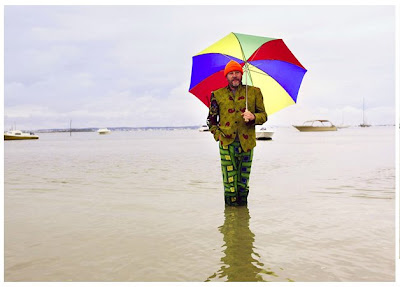 Philippe Starck never entertains on the half shell. 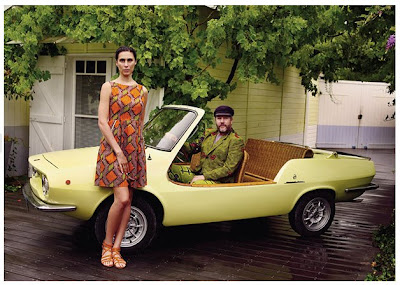 Keeping up with the Starcks is nearly impossible: not at work, and certainly not at play. Even when the design superstar Philippe and his wife, Jasmine, unplug, as they do every July at their house near Cap Ferret, France (June is spent on the Venetian island of Burano; August is Formentera), the tiny cabanas surrounding their modest home are filled with friends and family, who gather at the seaside table for an ad hoc lunch that lasts until well after the lights strung in the fig trees have been switched on. 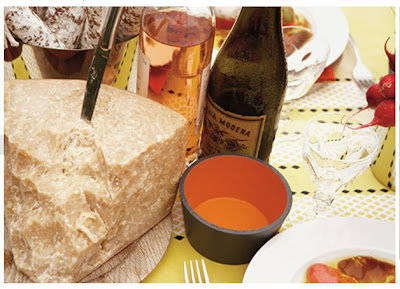 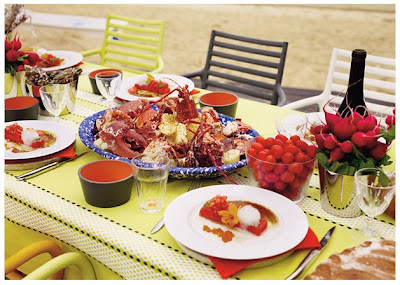 One afternoon last summer, the Spanish chef José Andrés was tackling lobsters at the kitchen island, Andrés transformed oyster liquor into pliant balls for a ‘‘simple’’ cubist appetizer of watermelon, tomato and oyster. It was an off-the-cuff creation, made after a morning market run and an impromptu delivery from Starck’s neighbor Joël, a fifth-generation oysterman. (Starck has been trying to cultivate square oysters in the bay for 15 years. Harvest to date: 12.) 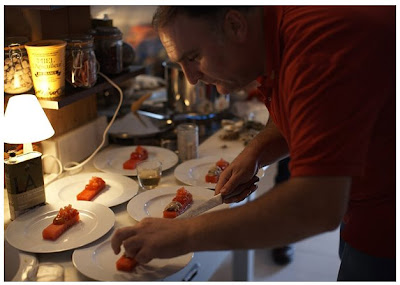 Andrés, known for the playful, smart, international food that he serves at his seven restaurants in Washington, D.C., is a good foil for Starck, who had a lot to celebrate that afternoon: the minting of his designs for a 2 euro coin, a motorcycle, a mega-yacht, a hotel and loudspeakers, among many other projects. Like the afternoon meal they assembled out of thin air — including gazpacho, a rustic Galician dish of lobster and potatoes doused with olive oil and pimentón, and an over-the-top trolley laden with kilos of Ibérico ham and Parmesan — Starck and Andrés have a stylish ease together that leaves plenty of room for spontaneity. 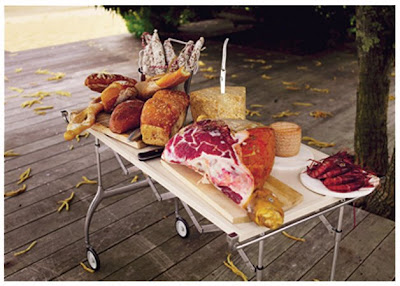 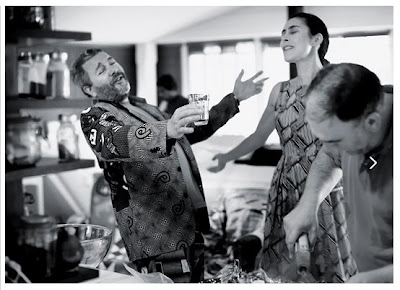 The wood-frame house has a similar effortlessness. Filled with a mixture of Ikea and Starck — a gun lamp here, a hotel-lounge-size sofa there — the walls are covered with photos from the couple’s October 2007 engagement party as well as maritime kitsch, right down to a singing fish. ‘‘It’s a house for living, pas une maison chic,’’ said Jasmine, who worked as a global press attaché for Louis Vuitton and is now director of communications for her husband. (‘‘He has a lot of potential,’’ she says with a laugh.) Hence there are plenty of bicycles outside for guests, as well as rubber wading boots in dozens of sizes. 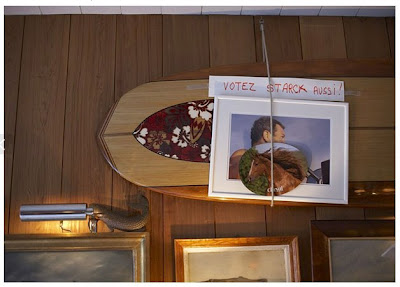 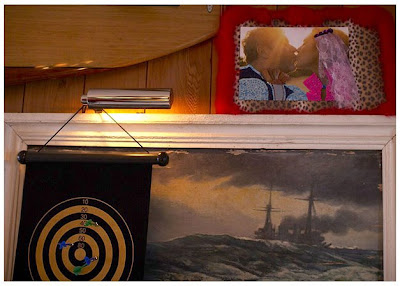 If visitors are thirsty at breakfast, there are restaurant-style orange-juicing and granita machines next to a table out front. If they’re thirsty in the afternoon, the pantry features cubbies labeled ‘‘White Wine,’’ ‘‘Red Wine’’ and ‘‘Champagne Bio,’’ filled with Starck’s own brand of organic bubbly, a bottle of which had just been popped. A Rod Stewart song came on the stereo and, out of nowhere, Philippe scooped up Jasmine for a raucous dance and serenade, followed by a toast to ‘‘l’amour, la nuit et le jour.’’The toasting and dancing extended to the table, where the hosts were joined by Philippe’s 31-year-old artist daughter, Ara; Theresa Fatino, the creative director of SBE, which owns the SLSHotel; and her husband, Greg Stanton. 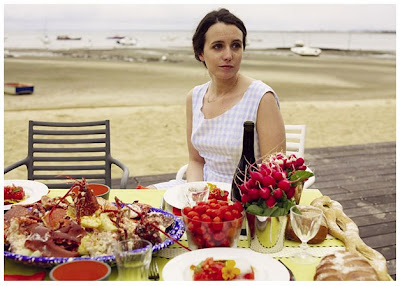 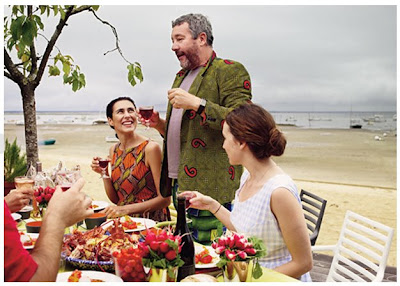 Starck handed his house Champagne cocktail to Andrés, who noted, ‘‘You can buy the sunglasses, you can buy the chair, but you can’t buy the drink, made by Starck.’’ The designer quipped back, ‘‘Darling, you make good food. Me, my only talent is to make things fast and fun.’’ They all drank to that. 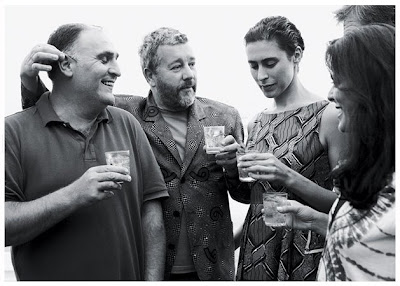 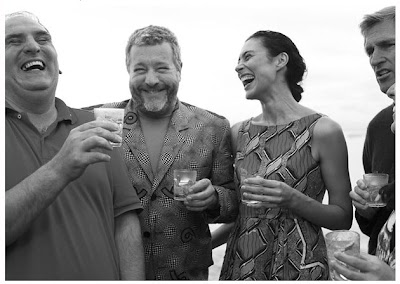 *Photographs by Sofia Sanchez and Mauro Mongiello
original article by Christine Muhlke for the T.Magazine 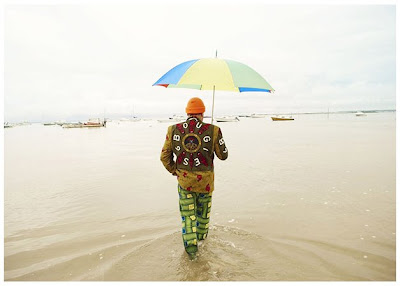