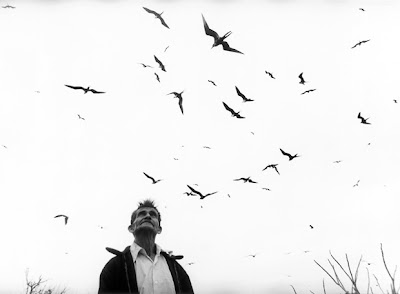 In the history of mexican photography, Manuel Álvarez-Bravo is God and Graciela Iturbide the Holly Spirit.The rich imagination of his work is full of gardens filled with cactus, pedestrians walking aimlessly, one piece women portraits. It is a blend of ancient traditions and the struggle for daily survival. The allegations are not violent. Graciela Iturbide (Mexico, 1946) has chosen all his life for the metaphors to awaken a critical sense of the spectator. 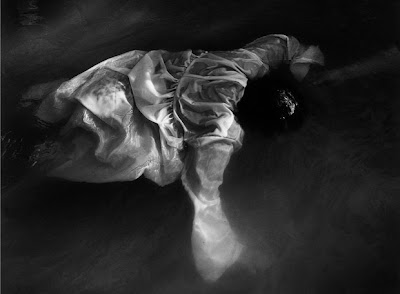 She wanted to be a writer first and a filmmaker later. She entered the School of Film in Mexico City and filmed two movies before succumbing to the great myth of Latin American photography, Manuel Alvarez Bravo. From him she learned to give things the time they need. “There is no hurry. There is no hurry,” was the slogan that the teacher had in his laboratory and Graciela learned to apply in their work and, above all in his life. “At a time when it was not very well seen, i went camera in hand all over Mexico. And I knew and portrait archaeological beauties, its celebrations of the death, the determination of the women at the Sonora desert and the botanical gardens whose beauty is so impressive as its fragility.” 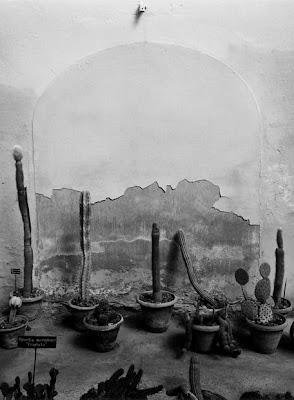 Graciela Iturbide is still in full swing, portraying everything that continues to call her attention. However, always with analog camera and a developing and editing process which suit to the author. She doesn’t understand her work in other ways. 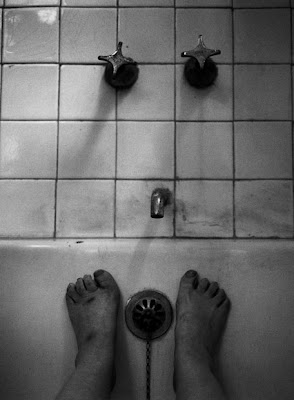 “The camera was always an excuse for me to understand the world and cultures. I like to find myself with things that fill me with adrenaline and when I come back to the lab i experience again the surprise of the picture,” says Iturbide. “Sometimes, as “woman angel” [one of his most famous works, in which a woman crosses the desert dragging a transistor], I was never conscious of having done that work. I saw it in the lab.” 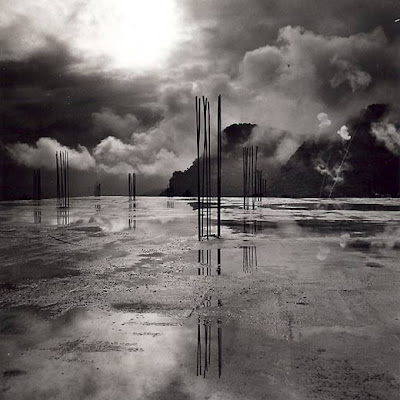 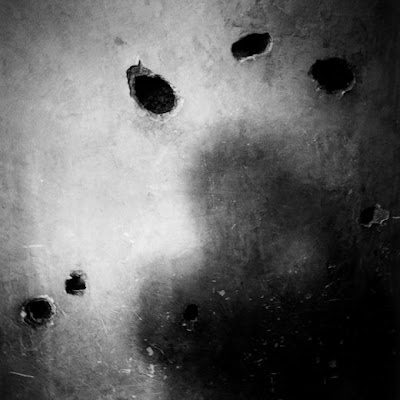 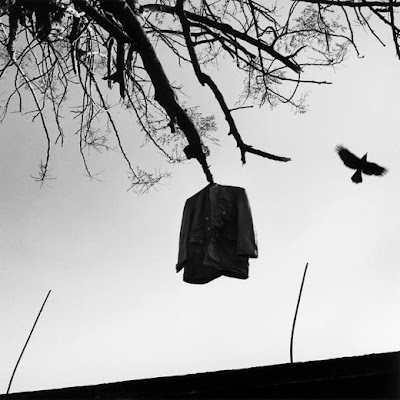 The Fundación Mapfre opens to the public today, the first major anthology in Spain to be devoted to the Mexican artist, considered one of the largest in the history of photography. The Madrid exhibition is a walk thru her best known work and also her most recent work.

The surprise gift of the exhibition space is devoted to pictures of what was once the bathroom of Frida Khalo, closed since her death in 1954: the orthopedic corsets and shoes, lots of drugs, the orthopedic auxiliary bars… Iturbide masterfully reconstructs the threatening atmosphere in which the painter lived; kind of the same threat that hangs over the world of Iturbide. 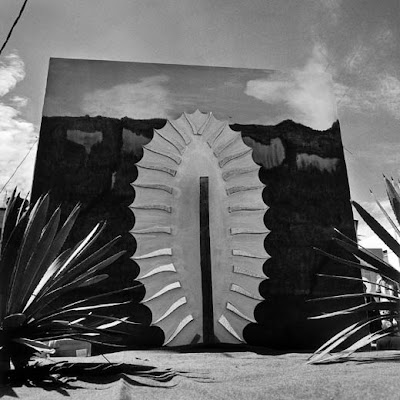