Birds… They can be scary, dirty, big, small, cute, colorful, cheerful, chatty… but they can also be a big source of inspiration… Shanghai furniture and product designer Zhili Liu has designed a series of ligthing inspired by birds. The bone China sockets, called Bird, hold each bulb at an angle. They can be hung in clusters, attached to a perch or displayed with a shade that represent bird’s cage. 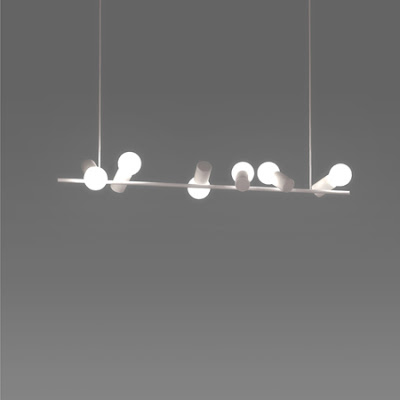 The cheap bakelite bulb sockets have been widely used in China for over 4 decades withoutÂ any change. The bird lamps were designed to inherit the simplicity of the bakelite sockets but at the same time offer the user some more room for imagination. 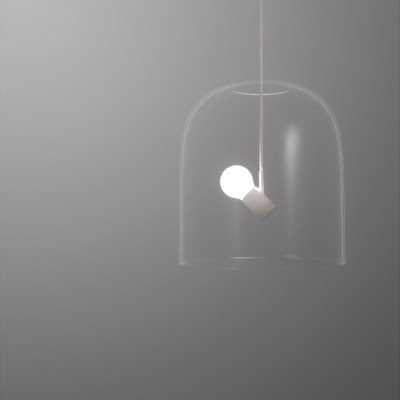 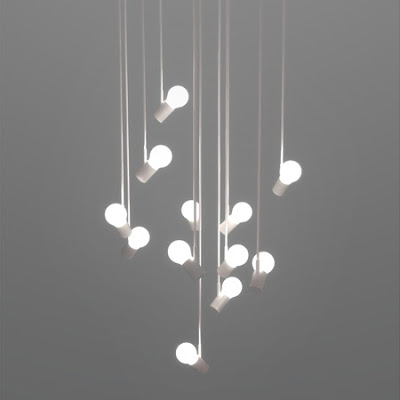 Birds were source of musical inspiration to Jarbas Agnelli, who once saw a photo of birds sitting on the electric wires. He decided to make song, using the notes on the exact locations as the birds were sitting. And you’ll have to admit, it sounds pretty cool, too.

Birds on the Wires from Jarbas Agnelli on Vimeo.

And to me, i could say it was the opposite. IÂ wasn’t inspired by birds firsthand, but when i took theÂ pictures below, i thought of brids as well.