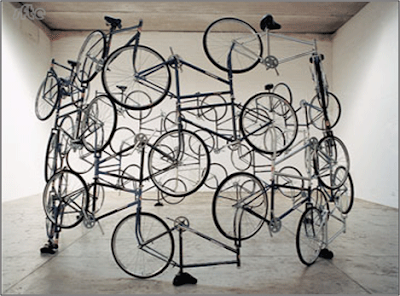 Leading Chinese artist Ai Weiweiâ€™s activism has finally provoked the Chinese authorities to act against him. His studio is being staked out by plainclothes police, and last month the artistâ€™s popular blog on Sina.com was deleted, as well as his commentaries on Chinaâ€™s version of Twitter. 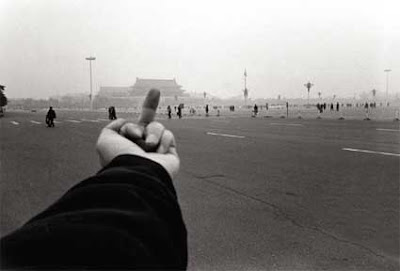 Ai Weiwei has been running a campaign documenting the death of schoolchildren in the Sichuan earthquake of May 2008, alleging that the number of fatalities was due to local officials siphoning money from school building costs.

Ai Weiwei told The Art Newspaper that he was recently involved in two other worrying incidents: in the first, unknown persons visited his motherâ€™s house; when Ai Weiwei asked them for identification they refused to provide any, nor would they leave, leading him to call the local police. 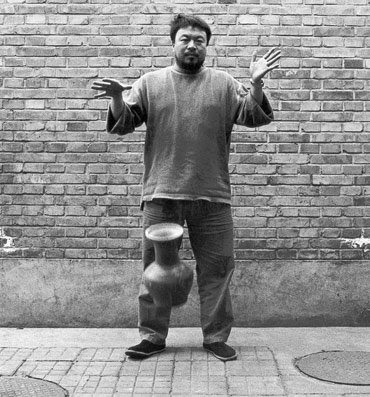 Ai Weiwei said: â€œTwo days later an undercover guy was following me, I asked him, â€˜Why are you following me?â€™ Another came, and I kicked his car door to get him to report it, but he wouldnâ€™t. So I went to the police station to make a complaint.â€ There are people posted outside his studio every day, the artist claimed. 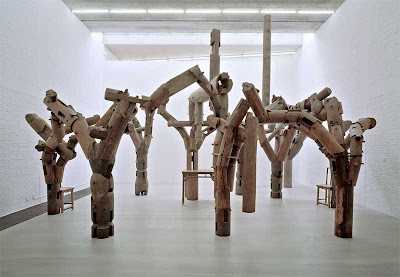 The artist has launched another blog (blog.aiweiwei.com), and will republish his investigations into the Sichuan disaster on this. â€œI donâ€™t know how long it will last before it is blocked,â€ he said, â€œbut the server is in the US, so the content will remain.â€ No-one from Sina.com would comment on the issue of the deletion of Ai Weiweiâ€™s blog. 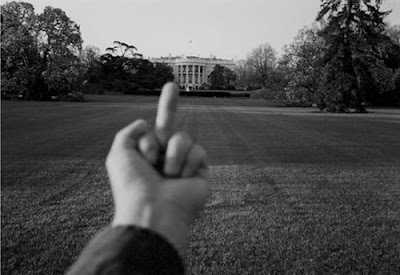 via the Art Newspaper